Thread Description
Ya put a title in, you take a letter out, you put a letter in, and you shake it all about! 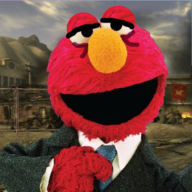 Alright, simple rules. One person posts the title of a move, video game, etc. The next person takes out one letter from the title and replaces it with a new one (or you can just add a letter or just remove the letter). Then they must make a summary of what said title is about. Edit: After which, you put in the next title. (Sorry I forgot to include that!)

Ex. Poster 2: Super Sash Bros. Ultimate: A group of brothers compete to find out who has the coolest looking sash in this action comedy!

I hope that makes sense.

I don't know if rearranging letters is allowed but:

Pokemon Bleh Version: Counterpart of Pokemon Yum version, being the first Pokemon games based on food. 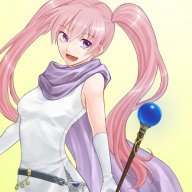 Banjo-Kabooie: Kazooie gets killed and turned into a ghost! Even worse, she's been replaced by Bottles! Enjoy rat-a-tat rapping and flutter jumping without a bird for a partner. 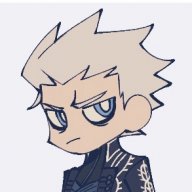 Pikin: A game where you pick stuff. Like crop stomp in rhythm heaven, but a bit easier. 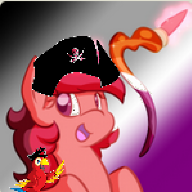 Maker of Too Many Comics

Devil May Fry: Basically Cooking Mama, but staring Dante from Devil May Cry

Follow as our hero, Petro, fights against the Space Pirates and Mother Brain because Samus is on Vacation. 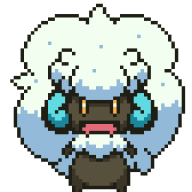 Pronouns
She and they in no particular order, he very rarely; I'm beginning to think that I'm gender-fluid or flux. I have no clue, and I'm probably overthinking this.

Avengers Endgabe: The main cast seek to undo Thanos's destruction of half the universe, and replace it with the entity known as "Gabe." Is he Thanos's partner in crime? Brother? Pet chihuahua? Find out in the feature film this July!

A new video game from the creators of Dungeon Keeper! Tired of playing a hero, or taking the hard responsibilities of managing an evil dungeon? In this game you play as a small goblin exploring a vast variety of impressive randomly generated Dungeons, only allowed to carefully sneak around and look at the day to day lives of monsters that inhabit it. Orcs playing cards, trolls scratching their backs, dragons yawning and then going back to sleep on their huge piles of gold. Exciting stuff! 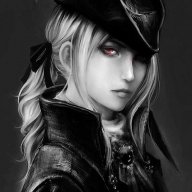 A Mystery Dungeon game starring Mew, trying to figure out its purpose and evading those who would try to do them harm. Oh, and they probably save the world or whatever, you know how this stuff goes. Partner? Perhaps Mew is just trying to find its literal other half...

You storm around the continent of Tellius accompanied by a rag-tag band of renegrade mice, hamsters, rats and gerbils. The protag is a chincilla. I'm aware this is more than a single typo but couldn't think of anything closer. Plus, HAMSTER ARMY

(I personally would have gone with Radiant Dan, the Tellius game where every character is named Dan for some reason and the plot therefore is VERY CONFUSING.)

The Undertale racing game everyone has been waiting for! The Temmies put together a race through the Underground, and even assembled some cars... only they aren't very good at either. So while nominally your objective should be to cross the finish line first, realistically your goal is to be the last to crash!

In this game, you play as some bone marrow. It's your job to marrow the bones of your human from the age of 0 until they inevitably die based on the game's highly intrinsic AI. All in real time! You'll never want to put this game down! 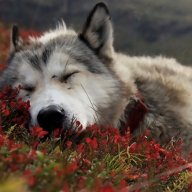 A game based on frying dragons for meals. You'll never believe all of the things that can be made from dragons: sirloins, ribs, fried dragon wings (because screw chickens; dragon wings are where it's at), etc.

Dragon Warrior Mobsters
A super cute J-RPG where you and your Mafia homies apply the cement shoes to anyone that discovers your true reptilian identity.

Maker of Too Many Comics

Head Or Alive: Xtreme Beach Volleyball
Basically the exact same thing, except you use the loser's head as the ball in the next game

Citizen Dane: A documentary about how to gain citizenship when immigrating to Denmark.

How to Train Your Dragon.

How to Trail Your Dragon: A tutorial video that teaches you to locate your Dragon if it flies away. 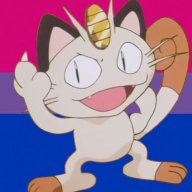 Casino Royal: a moving drama about a prince struggling with a gambling addiction