Welcome back to The Writer’s Locke, a Nuzlocke Reading Project! This is our final episode for the regular season. As such, this rotation of storylockes is wrapping up. We’ll hear from our authors about these! In October, our final episode will air, covering off Gracidea. Lastly, among all these big changes, Rainey and the team dig into worldbuilding!

And hey, if you want to discuss the discussion, why not think over a couple of these talking points, or hit us up with your own!:
The Storylockes:

They called us Beast-Kin, and cast us out

But before long, we were all Kindred to the monsters that ended our world. 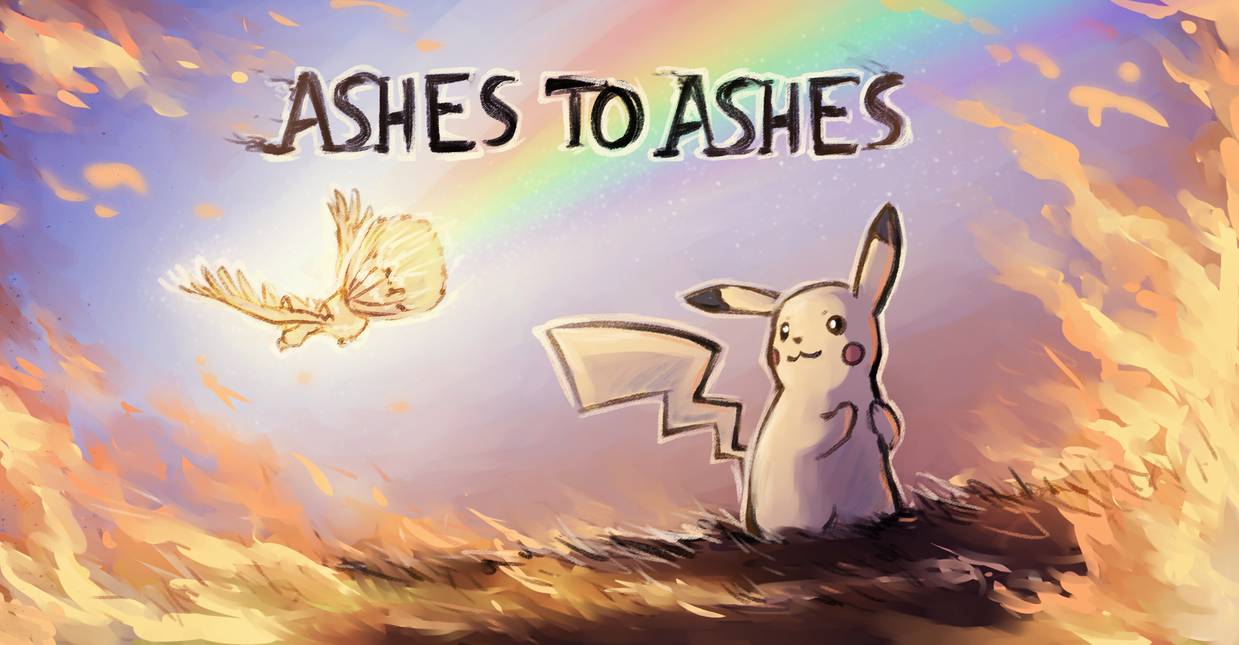 A young girl named Ashley faces an impossible challenge. Her adoptive father is missing, and potentially in danger. Against the wishes of her guardians and of the local professor, she steals away in the night, hoping to find some way to reach him. But before she can, a chance encounter with the rainbow-colored Pokémon of legend grants her the gift of being able to speak with Pokémon--not to mention the weight of a new, remarkable destiny.​
Credits:

I didn't really have any good answers for today's discussion questions, but I would like to say that I found the article on worldbuilding very interesting. Worldbuilding is a major draw for me in writing my Secrets of Aetherai series, and I'll admit I'm guilty of adding little bits of worldbuilding at the end of most of my Ori's Gift chapters -- but my readers seem to enjoy them, and so do I, so I'm going to keep on doing that.

I will say that the characters should drive the plot in a good nuzlocke (or any other story) because the characters are the ones that the audience are going to empathize with (or, in some cases, despise intensely, which is good if that's what you're going for but not so good if it isn't). I've been chastised for overdoing it on worldbuilding with entire chapters of infodumps, so moving forward, I'm going to try to write more character stuff and not go overboard on the details of everything around them. 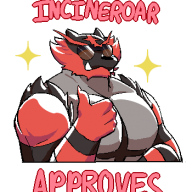 Not sure what's more embarrassing, the voice crack in my literal first word of the episode or my mic dying and leaving me to sound like I'm recording the last bit of the podcast from a coffin.

Just want to say thanks to everyone so much for having me on for the last few episodes! It's been wonderful to partake in such a well-run podcast, to be able to discuss nuzlockes with a great little group, to build some chemistry with that illustrious little group and to be a token American in Aussie hour. Yall are phenomenal, and I'm just so glad to see this podcast absolutely slayin' it and making it through a full season. Keep on keepin' on, friends. 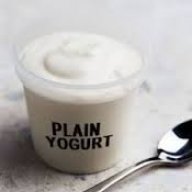 Don't have much to offer for discussion, unfortunately, but I very much enjoyed this episode, as I enjoyed the others. It was a pleasure to introduce Valna's story, and I thank you all again for the opportunity. 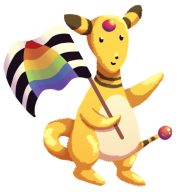 This is a little late but I'm really glad for the opportunity to be on this podcast, and I hope you appreciated my contributions~ Hopefully my dunkass was able to be helpful, interesting, or at least amusing
You must log in or register to reply here.
Share:
Facebook Twitter Reddit Pinterest Tumblr WhatsApp Email Link