Soon to be something

Thread Description
I ramble on about my thought process and comic 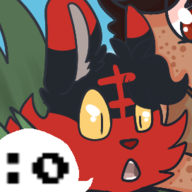 Pokédex Entry
A writer and artist with a bad case of social anxiety. But underneath a nervous exterior is someone who strives to be as kind as they can be.

frick, I suck at progress

I'm currently in the progress of my first Nuzlocke comic! I've been wanting to do a comic for so long, but have been unable to do so for various reasons
But now I officially have a game finished, notes taken, and plot loosely written. Of course with the plot, I have to go over again because of some changes but right now I feel like I can start with the intro at least.
the issue is, I suck and don't have the best motivation. ideally, I'll have a schedule of maybe 2 pages a month to get the story going before slowing it down, though I do need to worry about college right now

So for now, have concepts of my starter! 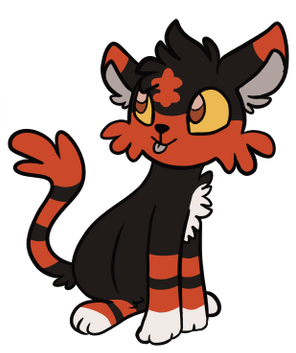 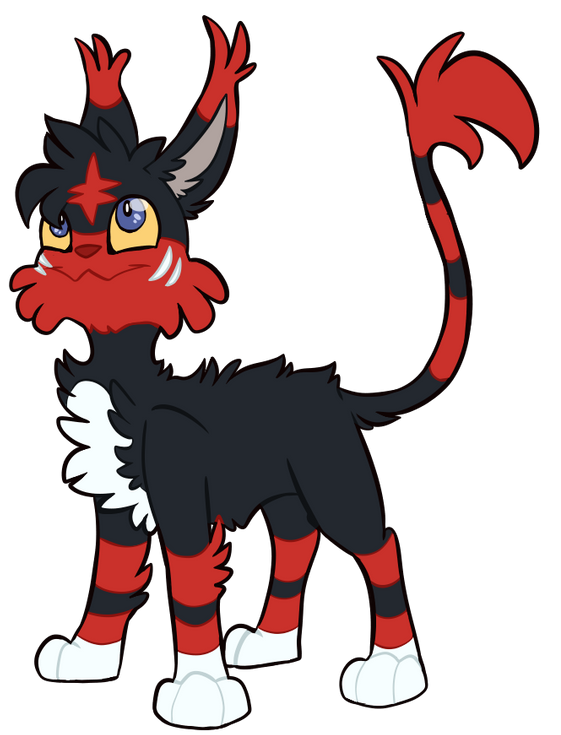 Good ol' Litten! I won't be saying what his name is just yet. I should mention this is a run of Ultra Sun.
I chose Litten because at the time I really wasn't a fan. I decided to switch it up and try something new. Also, I'm really not a fan of Incineroar, so I figured that would be interesting to deal with if Litten could survive that long.
As for the designs, they were all scrapped eventually for various reasons.
The first one was just a concept sketch, I scrapped it because his design didn't really pop out to me.
The second one was my attempt to make him more unique, and while I have mainly stuck with this design, I got rid of the blue eyes and white stripes on his cheeks. Both just made him stand out a little too much. I settled with green eyes (cause Incineroar) but to be honest I just don't like how he looks in the final concept.

Leading me to his latest (and maybe final) incarnation!

I found a way to draw his tail that didn't annoy me, and am testing ways I want his fire to work. tbh, every time I draw fire it changes, so I need to find a way to be consistent so it doesn't stand out horribly every time he uses fire ;u;
Also, white chest and paws because it's cute.


for the record, if you're coming here for sage advice or wisdom, i can't really promise that. my writing process is... pantsy i think is the right term? but yeah, i have monkey brain and just say/type whatever i'm thinking
but still! thank you for sticking through for the whole thing : D

oh, and yeah, Litten is my profile pic ;D 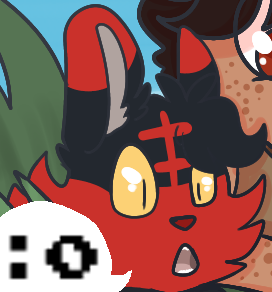 pic is from a practice panel i did, trainer is there too, so hopefully i'll make a new blog post about her ;D

Pokédex Entry
This ghost studies constantly and wishes that they had more energy for creative projects. They would love to cuddle every adorable cat in the world.

hello i am here to say i love this profile pic and i love all the concept art, litten looks super unique in these! it has a cartoon-y vibe almost from some of the art and i love
You must log in or register to reply here.
Share:
Facebook Twitter Reddit Pinterest Tumblr WhatsApp Email Link