Hello (again)! I'm back on the forums, after a partially unintentional hiatus following my documented Nuzlocke run. I promise I didn't leave because I had lower than hoped for interest in my run...at least it wasn't the entire reason XD.

So yeah, looking forward to more documented runs and interactions with fellow Challengers :) 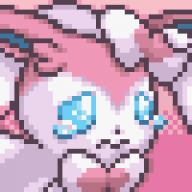 Pokédex Entry
It accumulates a great number of soft items in its nest, then falls asleep. Misfortune often befalls it, but it keeps going with a smile.

Hello everyone! I'm new here, long-time Nuzlocker but first time posting my run here and making a story of it. I've just got the first part posted and I'm looking forward to talking to new people and discussing runs. 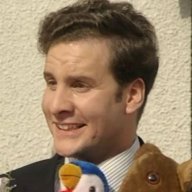 Pokédex Entry
An untalkative creature who lives in a remote area. Her interests are obscure, even in the time of the internet.

Howdy fellas! I'm new here, although I've been lurking around for a couple years now. I hope to do at least something with this website (although university work and procrastination are likely to get in the way...).

Hey guys so I’m going to take a step back from forums/discord for awhile, my mental health has been wonky to say the least and I really haven’t felt quite like myself so I’m logging off to focus more on improving that

Til we meet again 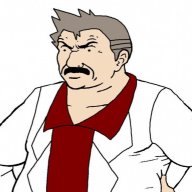 Pokédex Entry
Friendly but solitary, it rarely leaves its den except to forage and occasionaly socialize, usually after sundown.

Just a veteran Nuzlocker (and by "veteran" I mean half-finished runs and dumb wipes abound) who's been lurking for a little while here, so I figured why not cut that out already, make an account, and (god forbid) attempt to interact with people a bit? Been trying to motivate myself out of a creative funk that I've been in for a while now, so I guess this is part of that effort. At minimum, I'm reaching the tail-end of a Red randomized run that I've got a running Notepad document for, so I'll probably polish those notes up and post 'em at some point in the near future. 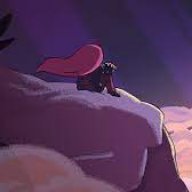 Hi, I'm Blehh. I've been lurking for a few days but now I decided to join the forums. Hope I can have a good time here with you guys! 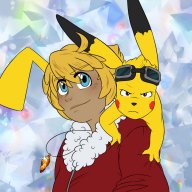 Hi, it's been a hot second or two since I've been here so I'm re-introducing myself here. I'm Zanny and I've been very busy with life these last couple of years, but slowly getting settled again to an extent to be able to work on my nuzlocke comic again.

I look forward to seeing everyone's amazing pieces of work and sharing my own content with you all.

It’s time for my yearly break to avoid tomfoolery. See you guys in a couple days.

@Skarmizard - Ooh, thanks for reminding me, I'll be extra careful

The tomfoolery is over, so I return. 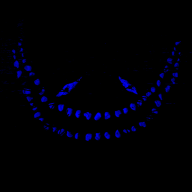 Pokédex Entry
This Pokémon will procrastinate work to write, play games, or work on music software. Mainly the last two...

Hi there! I'm new to the forum and thought I could use this thread to give a run down of what I plan to do. My plan for story postings is to update my page and the stories as I play (meaning after I do a session in game, I can't continue until I get some stuff written down). School is axing my time so my posts are potentially gonna be inconsistent, but I'm gonna go crazy with postings over my Summer Break. My first written story will likely be based off a run through of Ultra Moon (mainly because that's the only run I've been taking notes as I play). I hope to do a run for each region, but that's a long shot goal. Super excited to check out everybody's runs! 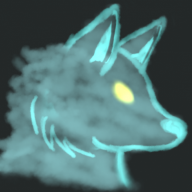 I just realized I've said hi on the discord, but not officially on here yet so, hello! I'm WolvenMist, though just Mist or Wolfy is fine. I've been quietly following a handful of comics for a while now and have just recently started up a comic of my own. I haven't interacted with the nuzlocke community much before, but I'm looking forward to meeting everyone! 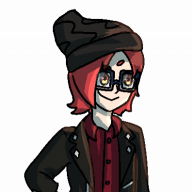 Hello! My first time on the forums, though I can't guarantee how much I'll be here. I've nuzlocked for years now, and I've wanted to make comics in the past but uh... That's kinda hard without proper notes. And with hands that don't wanna work right. And a bad track record with finishing runs. So instead I'm doing a compromise by working on a GenerationLocke and notes to it and eventually writing a written word version of it. Probably, anyway. Eventually.

@hologuts @WolvenMist @Sub-Par Stirfry
(whoops, pardon the fact two of y'all posted. A Long Time Ago but you didn't get proper welcomes yet, so)
hey welcome to nuzlocke hell hope y'all enjoy it here! 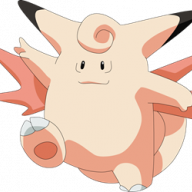 Queen of the Fairies

Location
Somewhere in space, sleeping on an asteroid. <3

Pokédex Entry
Not the best at communication, but does enjoy the occasional social foray. Has been a Pokémon fan since Generation One.

Greetings! I sort of jumped the gun and posted a run before coming here! Oops! I'm Lady Clefable. I've been reading runs for a while and got inspired to try one for myself. 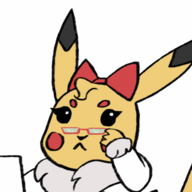 Heyo, I'm Era! I've been lurking around for a little bit but I figured I could start by making an intro post here! I'm currently working on a PLA playthrough comic, and I occasionally write accompaniment stuff here and there too. I've come across some really great Nuzlocke comics over the years and I'm excited to get to find more here! Also definitely plan on doing some kind of nuzlocke run for scarlet/violet but I haven't yet decided on which professor version I like best

ErazonPo3 said:
Also definitely plan on doing some kind of nuzlocke run for scarlet/violet but I haven't yet decided on which professor version I like best
Click to expand...

I know the memes have chosen Turo, but Sada is awesome. Just leaving that out there. 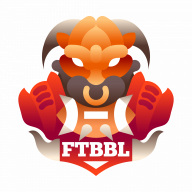 Hello Everyone!! Name's Creed, I was on here back in my high school days and loved watching and reading runs. Been a bit, but getting back into it after I found myself reading older comics again. Hope to see you around :D
You must log in or register to reply here.