The Comment Corner is a month-long commenting event that I'm hosting in its own Discord server. It functions like Camp Nano, with little badges as a prize. Sign-ups for the event open a month in advance, and I'll give you guys a spreadsheet to put down your name and your comment goal. The sum of every participant's goal will be the combined goal.

Every comment counts as a "point." There's a Branching-Out Bonus, where an individual's comments on mediums they don't typically read or comment on are eligible for bonus points. Each of these comments contributes an extra point toward the combined goal only, not toward personal goals.

For January 2021's run, we're trying out Personal Challenges, in which participants can declare a goal that isn't necessarily related to a specific number of comments. Those who complete their challenge add 3 points to the whole server's goal and also receive a "point" toward their personal goals.

The sign-up deadline is the day before the event begins, but latecomers to the event can still participate! Their goals won't affect the combined goal, but their comments will. This is so the tiers for badges don't get thrown off mid-event due to a new goal.

You’ll have access to a spreadsheet where you'll submit your comments, and that’ll let you see where you stand with your personal goal and where we stand with the combined goal.

As we progress through our combined goal, we'll unlock badges for signatures, or wherever else you want to put them, at: 10% of the combined goal, 30%, 60%, 100%, and a stretch goal of 125%. (The stretch goal percentage might change for future events, to make sure it's feasible but still challenging.) Badges will also be personalized with your username and final comment count if you reach your personal goal as well.

An example for the start of the event:

For 125% with a completed personal goal:

Each event’s badges will change depending on the theme we decide on before the event starts. Let your brains do their creativity thing, I'll do my best to pull together a badge set that represents what we go with. Drop some suggestions for a theme and/or mascot Pokemon, and I'll run a poll a week or so after sign-ups start so we can all decide on one. 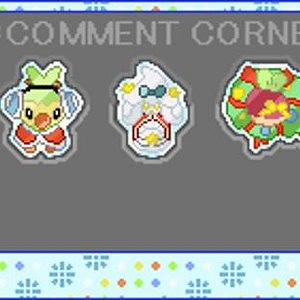 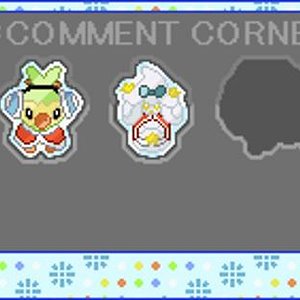 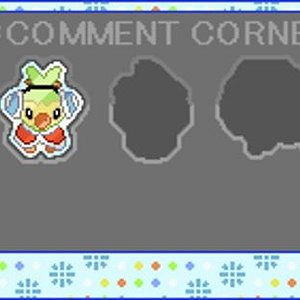 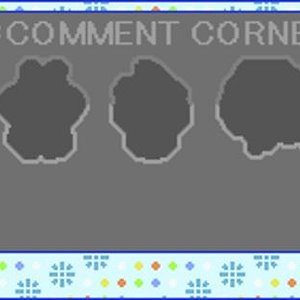